I have no direct personal connection with the roadside snackbars although when I began driving in the early 60’s, when the M1 was in its infancy, they were often to be found along all the major trunk routes. These routes had none of the modern service areas found on motorways today. I would take advantage of them when on my travels, knowing that the food was always prepared fresh to order. They were, in my opinion, superior to the options available on motorways nowadays.
Those roadside snackbars taken so far are static, insofar as they are always on the same site. However some are towed away each day and return the following day to the same location.
I suspect that many of them are family run although I do not intrude on them by asking questions.
I do not pose the people running the snackbars but let them present themselves as they see fit so that they are comfortable with the experience.
Having made some images I carry copies with me and approach new sites with them in hand and promise a copy if allowed to photograph, which I always honour.
The young man in the “Munchbox” image was, in fact, a customer and asked to be included in the image as he “always wanted to be a chef”. 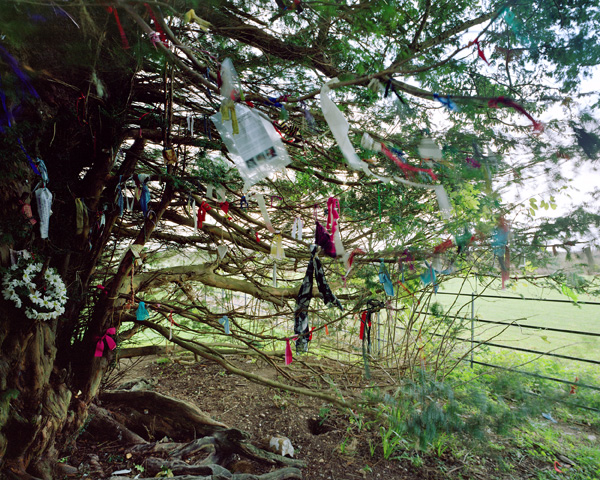