Corrugated iron buildings were once a common sight in the Highlands around the turn of the century, but have now become something of a rarity. Originally known as portable houses, they first appeared around 1830, but only became widely adopted toward the end of the 19th century. In those days, corrugated iron was a more substantial material then the flimsy sheet metal product we know today, and the houses produced then were of significantly better quality than similar structures produced today. The original so-called corrugated iron was actually wrought iron, much thicker and robust than the thin, flexible sheet material the term refers to today, and galvanised to resist the weather. The houses were usually purchased as fairly inexpensive kits, able to be erected quickly, and capable of serving the needs of a small community, being available as ready-to-assemble kits for domestic houses, offices, stables, ballrooms, churches and hospitals, as described in the catalogue of one the suppliers of the time, William Cooper Ltd.
Corrugated iron was used to construct buildings of many types as it was an inexpensive material and structures could be quickly erected. 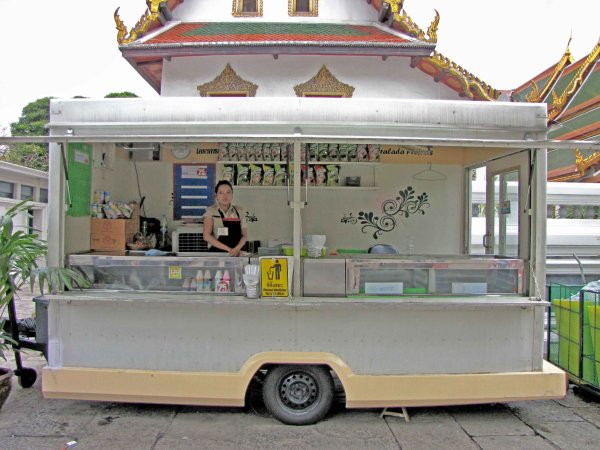